The World’s Leader in Vascular Biometrics

Techsphere, as the inventor of the Hand Vascular Pattern Recognition (HVPR) System (VP-II), has continually invested in research and development in its VP-II technology since the first VP-II product release in 2001. This research and years of successfully deploying its HVPR scanners and NetControl software has resulted in Techsphere’s latest generation product line-up that provides customers with advanced, user-friendly, secure, usable and dependable biometrics systems at affordable prices.

Patents on the Technologies for the VP-II Series

Thousands of VP-II Systems with millions of users are currently being used in over 30 countries in all continents around the world, including the U.S.A, Canada, Mexico, Europe, South America, Africa, Korea and Japan. The VP-II technology has been recognized for its excellent performance in various applications for access control as well as time and attendance industry. 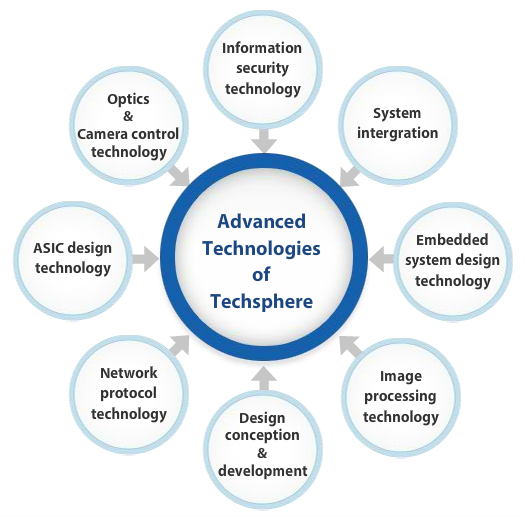